5 Reasons Why You Should Join the Tableau #DataDev Hackathons

The final Tableau 2019 hackathon which took place on the 12th of November at the Tableau Conference was the last session organised by the Tableau Developer team in 2019. There were a total of eight hackathons this year in six different cities. I participated in two of them - London and Las Vegas. I really enjoyed taking part, and in this blog post I want to highlight a few reasons why you should join these #datadev events next year!

What is a DataDev hackathon?

Let's first start with outlining what a Tableau developer hackathon is as this was a bit confusing for some that joined. The idea is that you have one day to build integrations, apps or other useful (or not so useful) content around Tableau's APIs. You can do this alone or in a group of up to four people. There are a bunch of APIs that you can use, this ranges from creating web apps in your dashboards with the Extension API to setting up custom notifications with the Webhooks API. You have the freedom to choose whatever API you want to use. The aim is not to build dashboards that answer a particular analytical question - there are plenty of other hackathons in which you can do that. At the end of the day you can present your hack in front of an audience of other hackers and the Tableau developer team. These presentations are about two minutes long with a minute of Q&A. What is very unique about these hackathons is that you have direct access to the Tableau Developer team. This means that you can get feedback, ideas and even raise suggestions to them! 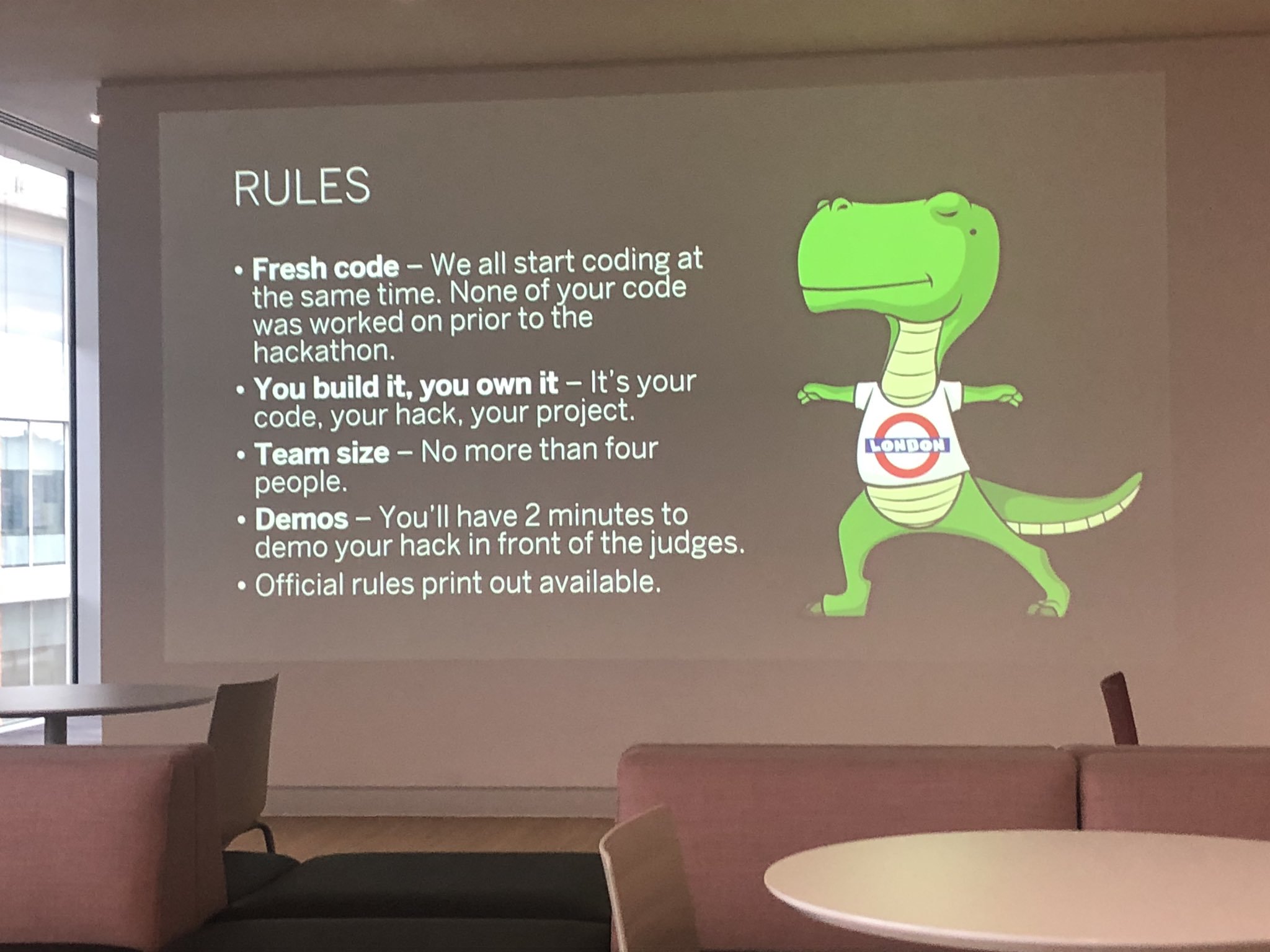 All hackathons for this year have finished but the team announced at TC19 that next year it will visit four locations to host the 2020 hackathons (including London). Keep an eye on the official website for more information. Let's now go into a few reasons why you should sign up! 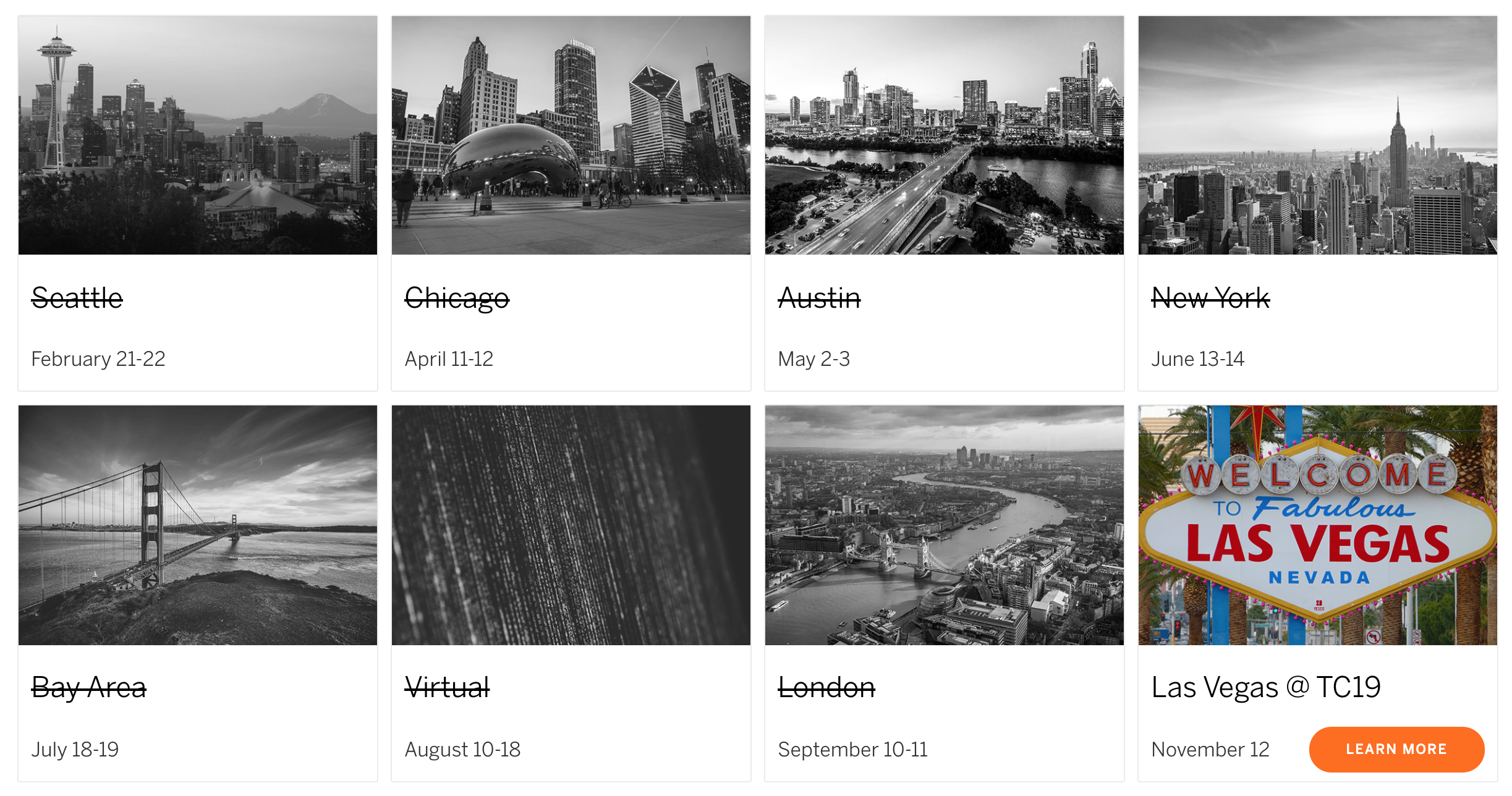 One really big perk of attending these hacks is that you can closely interact with others. This can be chatting with the Tableau development team or brainstorming ideas with other participants. Each event that I went to I met several new faces. This really helps with finding your ground in the developer and Tableau community. Conversely, this also meant that I could intro fellow hackers and colleagues that were new to the hackathon to these people.

These events are definitely not only for the hardcore coders. Even if you have never written a single line of code you should still sign up! Coding can be daunting and there is so much to learn. By participating in these events you expose yourself to this world. It is therefore a great opportunity to see and learn. I wrote my first line of (JavaScript) code in September 2017 and less than a year later I participated in a hackathon. I didn't win it, nor did I expect to win it, but it really helped me speed up my learning process. It also helped me understand what I should learn and how I should go about doing that. My one suggestion for learning to code is to stick to one programming language at the time. Principles of coding are universal and are applied across all languages. Want to learn Python? Go ahead an learn Python, but make sure you focus on this before you go an try another language. Once you've mastered one language you can venture out and try others.

On the day of the hack itself you have the option to find a group or a fellow hacker that has maybe a bit more experience and together you can work on a hack. I found it really rewarding to explain to Tim & Laine how we should go about building the hack and how to execute it. Maybe in a future blog I'll expand on the specifics of the hack.

Reason #3: Go outside you comfort zone

Because you have absolute freedom to explore and use any Tableau API you can pick and choose what will challenge you. In my day-to-day job I mainly teach the ins and outs of the no-coding part of Tableau's ecosystem. As a Tableau trainer I am therefore mainly exposed to building charts, dashboards and working directly with data through drag & drop. With these hackathons I was able to go beyond that and create custom integrations which I would normally not built. On top of that is that each hackathon closes off with two minute presentations of your hack to a jury. Because two minutes is not a lot you really have to learn to condense your message and idea. In addition you also need to convince the jury why your hack should be the winning hack, because winning is a big part of these sessions. Which brings me to reason number four..

You can win some great prices! I was in the winning team (with Manuela, Sasha and Jonathan) for the hackathon in London and we won a great trophy. This little dinosaur (he, she or it is called Flex and is the official Tableau Developer Program mascot) has now a really nice place in our Dataschool office.

It was, however, not the only prize that we won. We also received four free tickets for the Tableau Conference in Las Vegas. I imagine Tableau is going to reintroduce this award for the sessions in 2020, so this could be the quickest way to pay a visit to Las Vegas in October 2020. In the other hackathon that I participated our team (together with Laine and Tim) won the 'Cowboy' award. Which meant we got these really cool trophies. 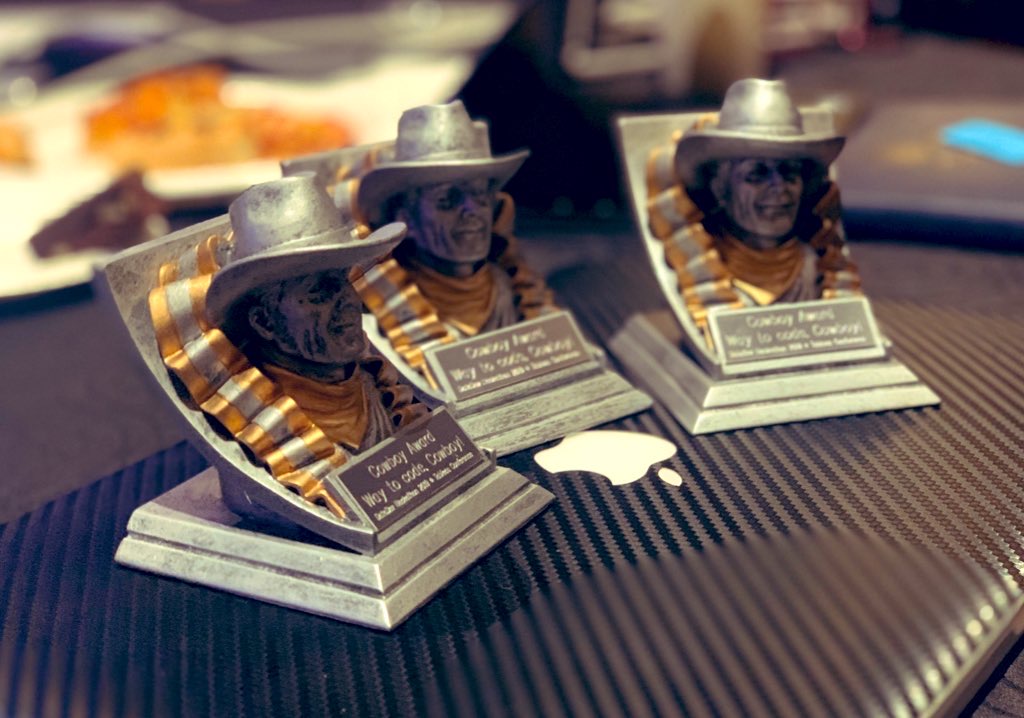 Besides prices for the winning hacks you also receive a ton of goodies. I came home from Las Vegas with a bag full of stickers, t-shirts, sunglasses and beanies. I even won a onesie of a dinosaur! Pretty cool I think. So this means that when you sign up you should bring an extra bag for all these items! 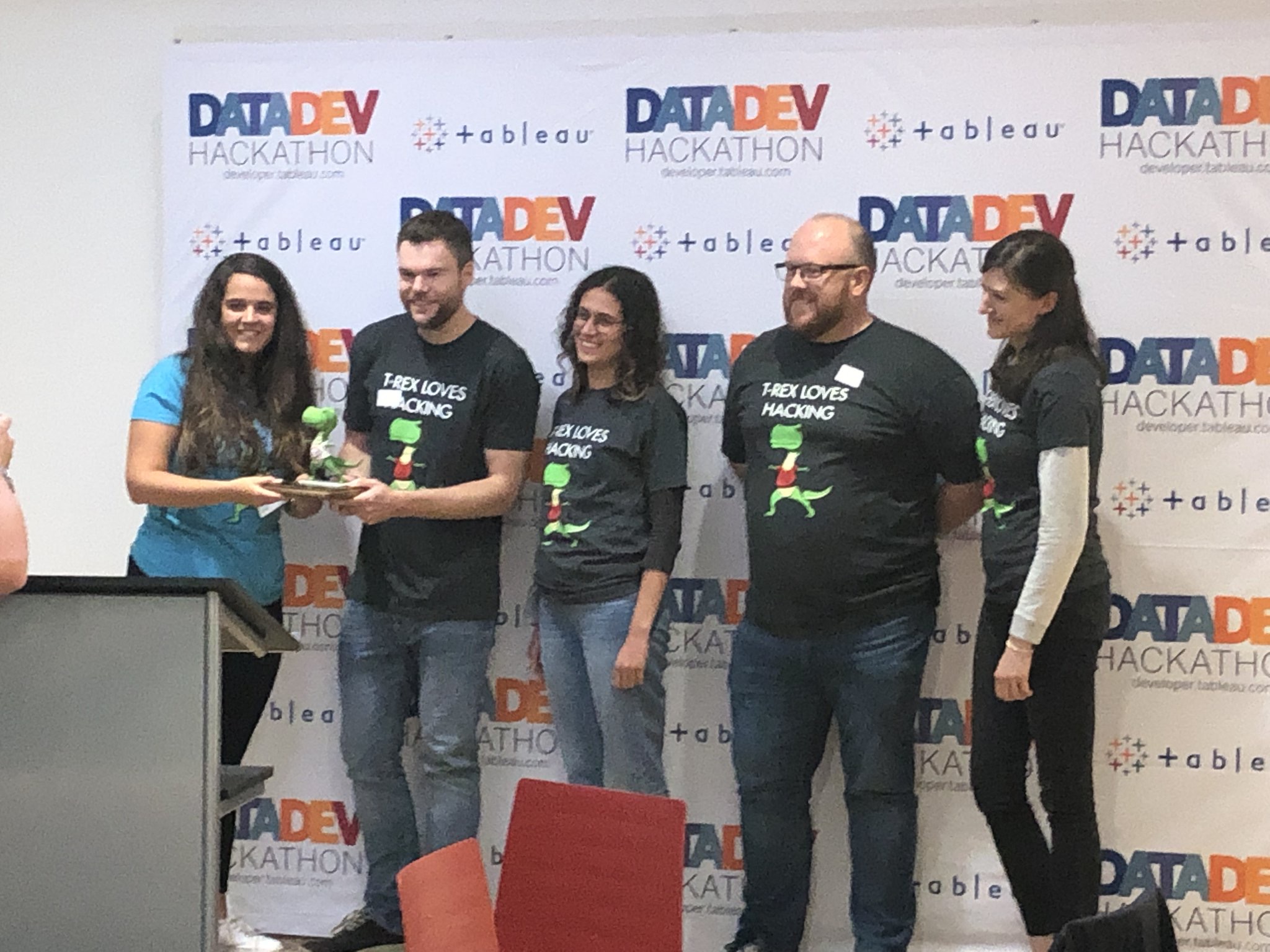 I want to give a big shoutout to Gigi, Keshia, Joann and Ben from Tableau for organising these events. They made these events a lot of fun, they were open for our feedback and also gave us a lot of energy to continue hacking and upping our hacking skills!